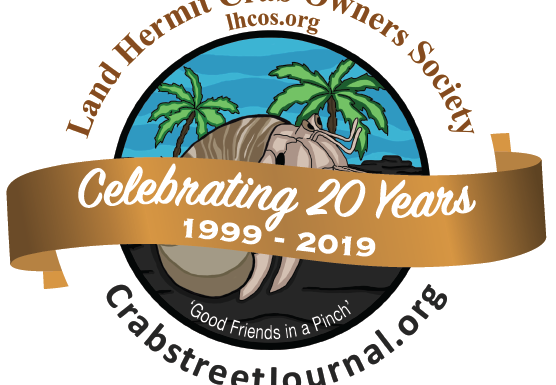 Our crabby friends in Indonesia were featured on National TV sharing knowledge of hermit crabs.

Rizky Perdana Chandra Putranto provides highlights as the video does not include English captions.

3:15 Narrator on how people are usually exposed to hermit crabs as pets and intro to Kelomang Lovers Indonesia.

5:05 Narrator on KLI’s motivation and purpose (education and conservation).

5:24 What Daniel, Felix J. Wang want people to see hermit crabs as : exotic animals and should be treated as such.

8:18 Daniel & myself on how KLI has chapters in other places like Bali and what have they done to educate and conserve hermit crabs.

10:25 Narrator rattling off the names of some species of land hermit crab.

10:59 Felix on the habitat and more detailed info on C. brevimanus, C. cavipes, C. lila, C.perlatus, C. rugosus, and C. violascens including a shoutout to Dr. Dwi Listyo Rahayu, the Indonesian scientist who described C. lila in 2016 with Shih & Ng.

(It’s worth noting that a few short decades ago the very place we filmed the show on was abundant with mangrove and therefore was teeming wih C. violascens, C. rugosus, and possibly C. brevimanus and C. perlatus. Now it’s totally developed, wiping out the mangroves and most of the wildlife there.)

19:20 Narrator on the rewards, satisfaction, and nostalgic value of keeping hermit crabs, with additional commentary from Daniel, Adhimas and me.

23:45 Hopes for the future of KLI and hermit crabs in general, including society’s perspective on the crabs, proliferation of correct care and conservation. (I mentioned captive-breeding but they cut that part out. Drat! 😅)

Designate Funds for Claws in the Classroom